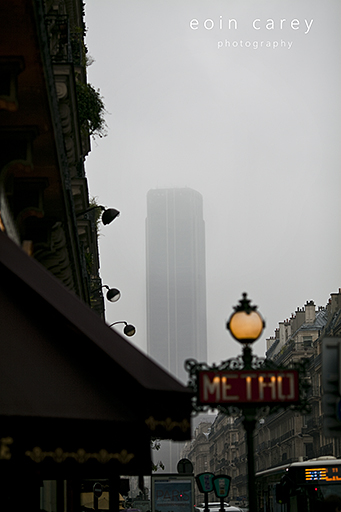 Whatever gifts and superpowers we wish we had, there are two that seem to have attached themselves to me. The first is beginners luck, and the second is the sense of direction of a homing pigeon. Two pretty inane skills, but i make some good first impressions by doling out directions. My powers have sprang into action on arrival over here with a hoard of obstacles to get around and completely new things to get my teeth into. Negotiating in a foreign language, an alien terrain, and straining to comprehend a similar but altogether unknown culture. All of this i have done in a very short timescale.

But this is shortfall of beginners luck, because it is has run its course. Try as i might to appear and act like a metropolitan Frenchman, i stand out like a sore thumb. I cant hope to pretend to be someone whose teeth have enjoyed a lifetime diet of real crusts. Strangers approach me to practise their English and warn me from walking to sudden death onto a motorway. I can't see me ever feeling totally at ease queuing in mixed toilets or having a heavily amorous couple gradually recline into my lap while im reading a book . The french may be eccentric, but they're sympathetic at least. Long gone is the stereotype of the brusque and difficult Parisienne, reluctant to speak English and cynical of your broken French. Everyone i've met, while suave and a la mode, is simultaneously polite and amusing.

But sympathetic and lovely or not, the the french eccentricity is still astounding. 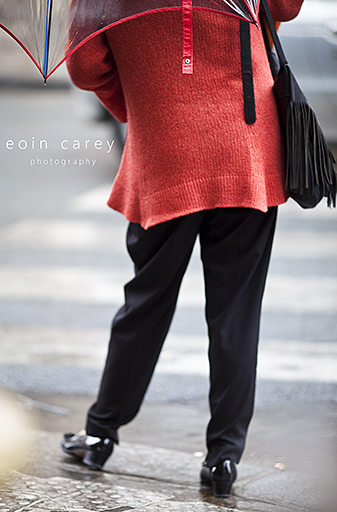 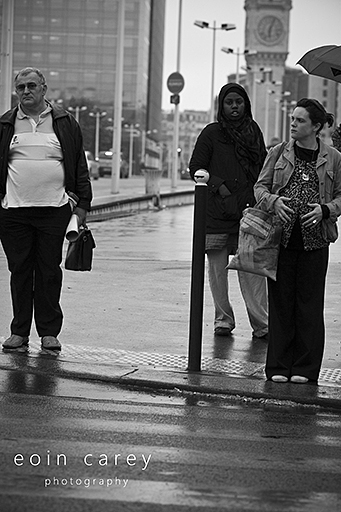 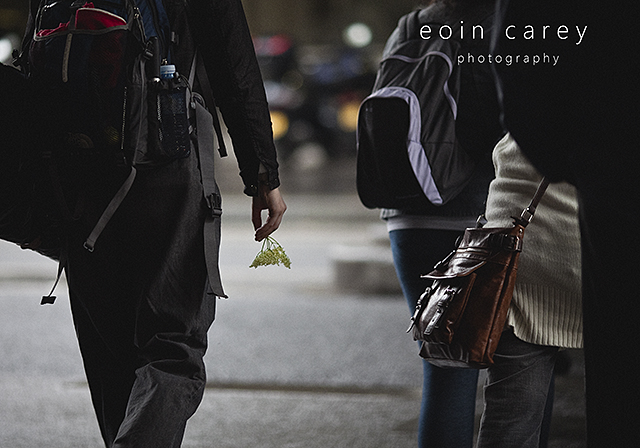 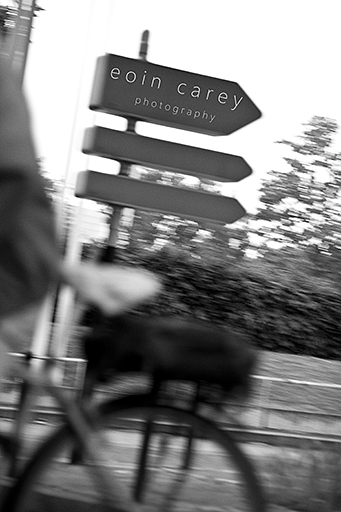 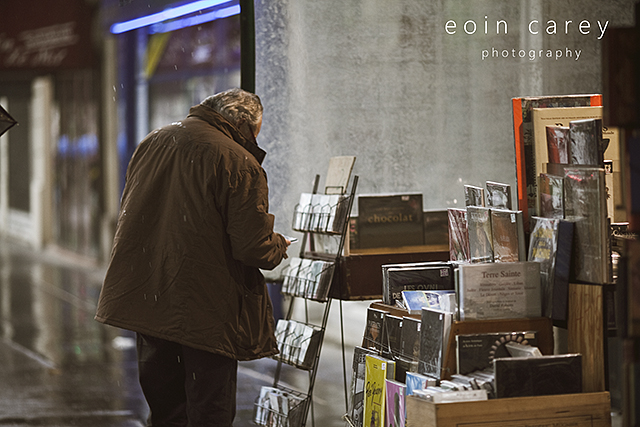 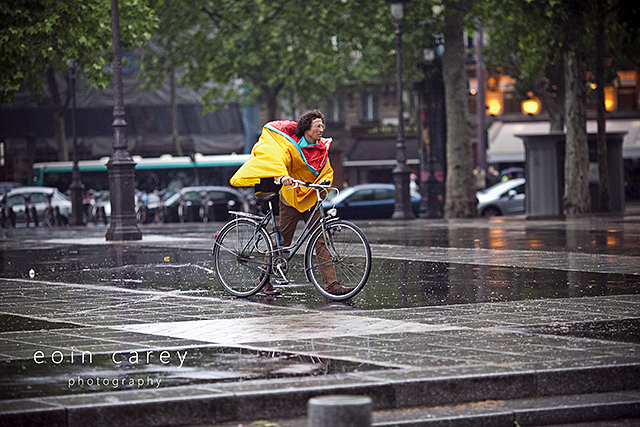 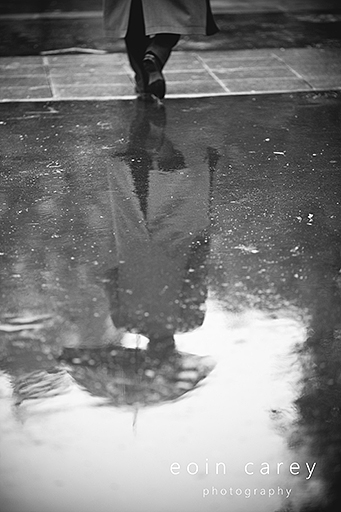 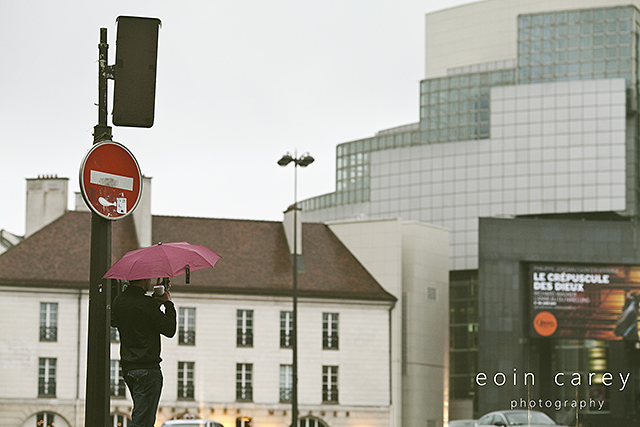 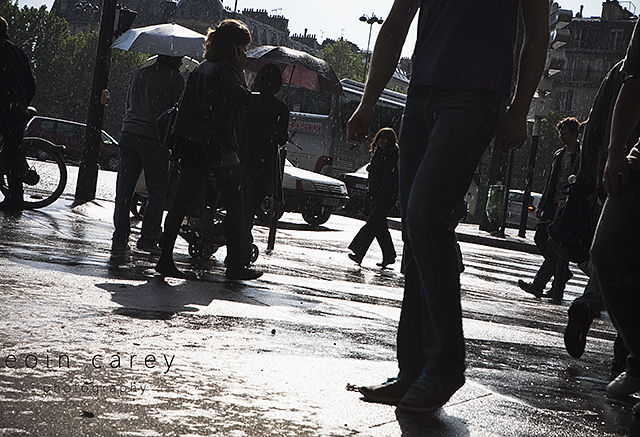 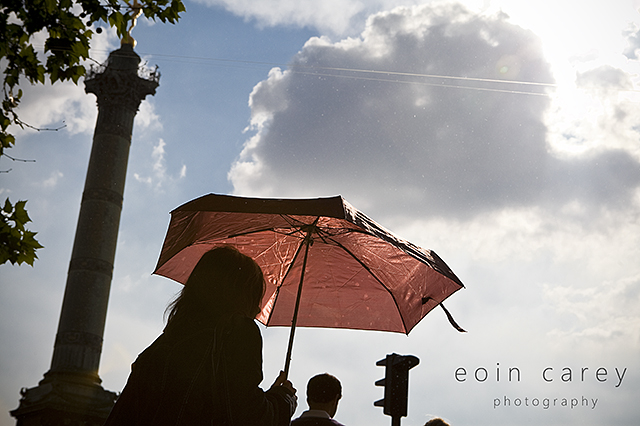 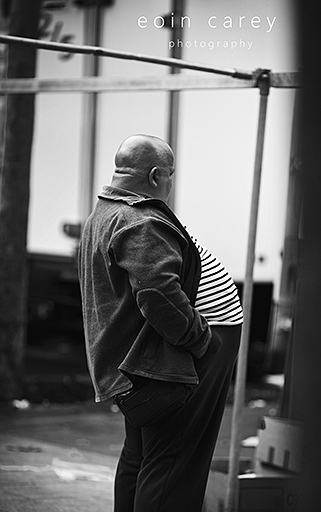 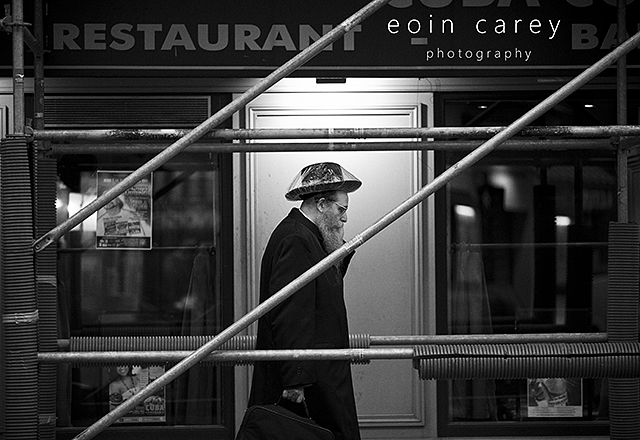