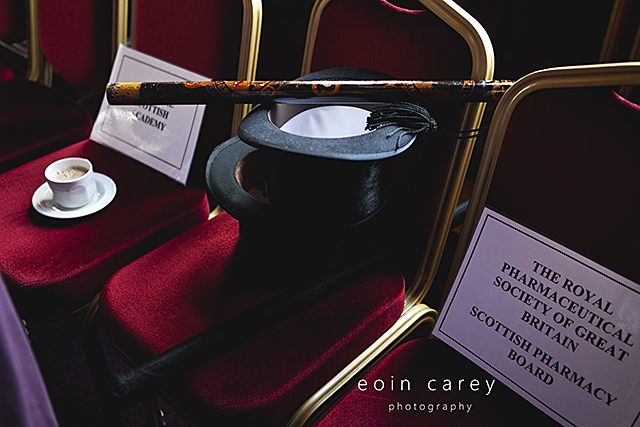 Performances are fully underway after a busy weekend of openings and celebrations. Edinburgh is properly mobbed and seats are packed. Get a glimpse... 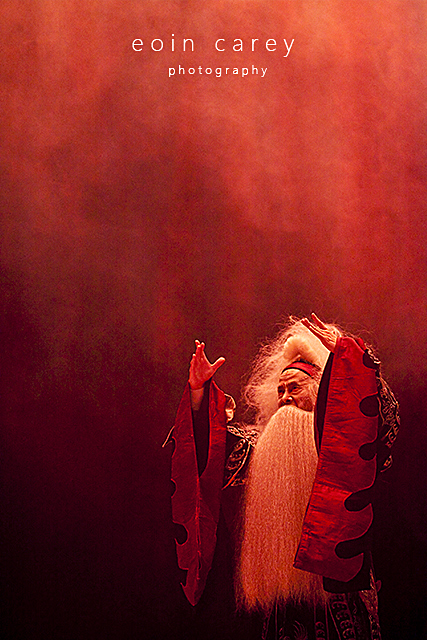 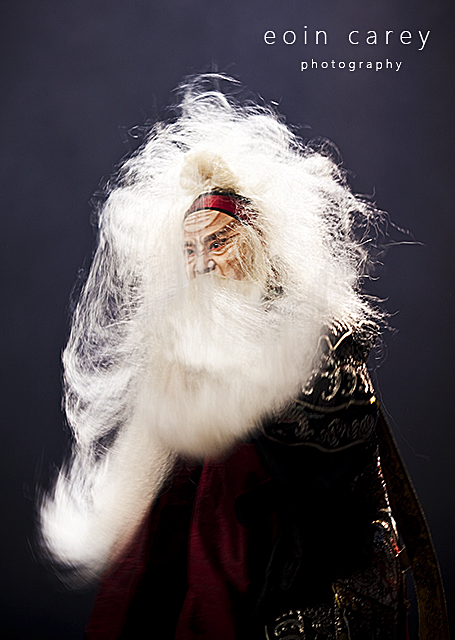 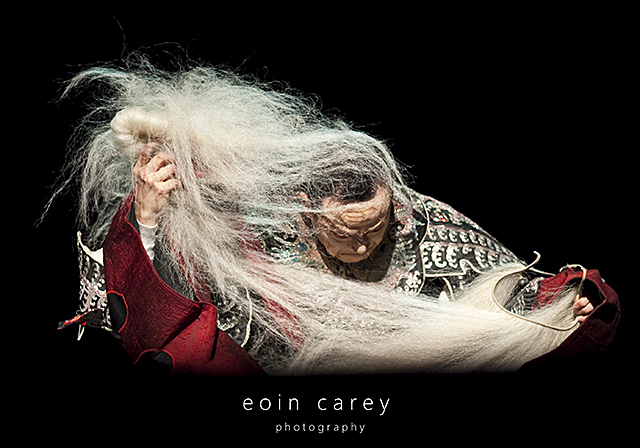 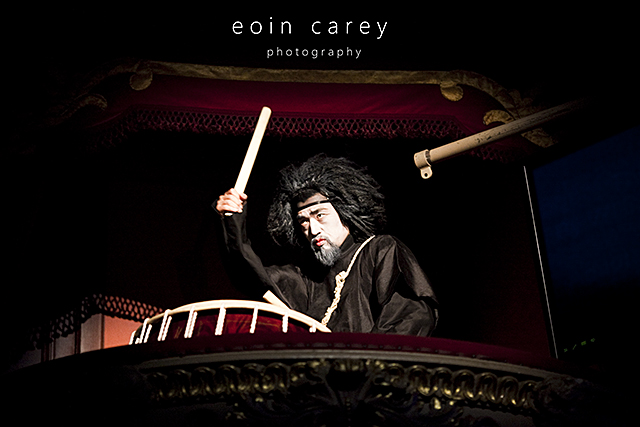 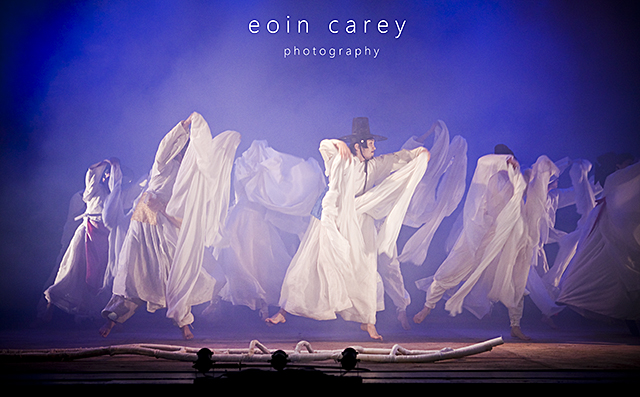 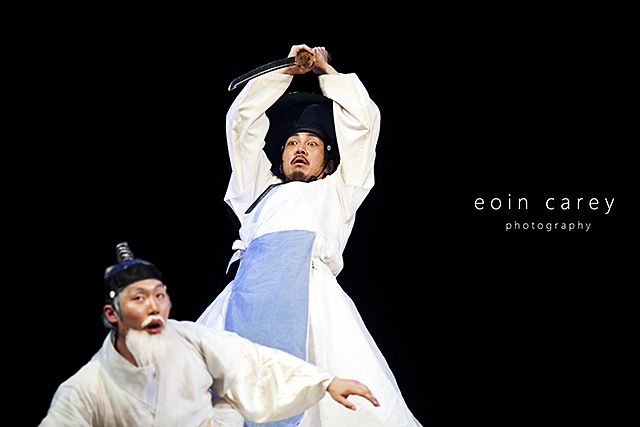 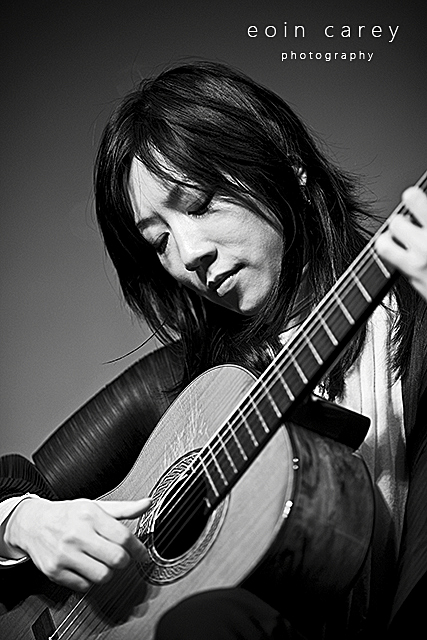 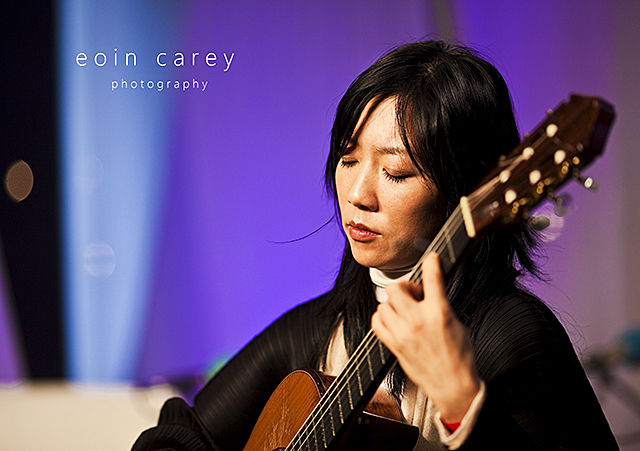 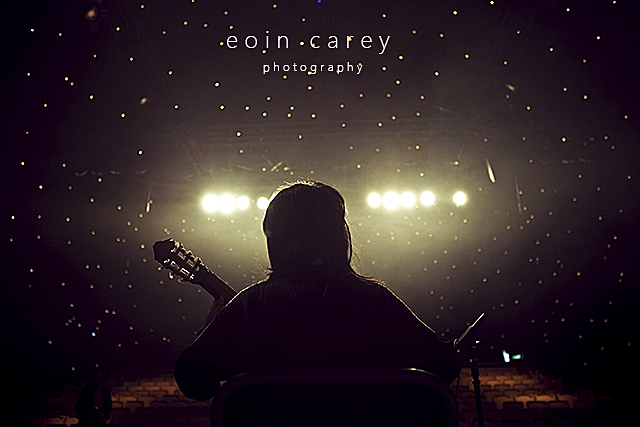 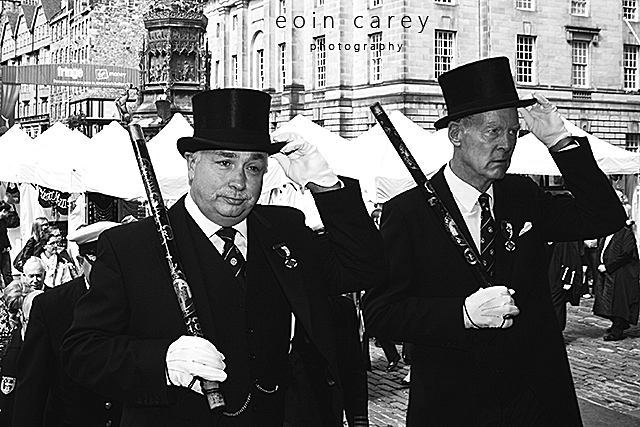