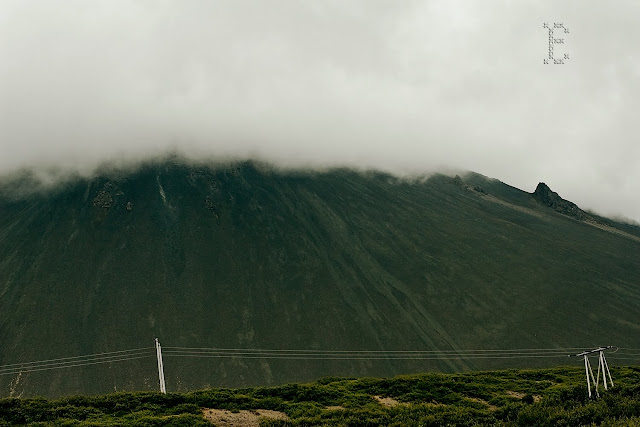 The most remarkable thing about Iceland has nothing to do with road coverage, national dishes or ludicrous linguistic whimsy as Icelandair were nodding along in their in flight promo. Sure enough, by the time you land you are prepared for something like an Arctic Australia. An echoing landscape filled with listless acres waiting to  welcome you with its gratuitous eccentricities and a meaty handshake. Not an accurate likeness exactly.  Not in its seasons and sunlight nor in the all year round yearning for icecream and liquorice is it most remarkable. It is anything to do with its petrol stations. It is in how subtly and inexplicably different a place it is from anywhere else that makes it remarkable.

And the effects are felt! When people talk about Iceland they can't help but draw comparisons to other places. Its like a Scandinavian chimney! Its like a ground-floor America! Its a really hard place to figure out. Its modern but dated, large and very small. Its familiar and hugely unfamiliar, magnificently remarkable yet perfectly dull. It is after all, a way of life. And it is contagious.

Maybe because i was on holiday i will admit. Having the longest hours of the day to squander away at leisure. The sun never set but just did golden laps of the mountain tops.  Bookshops with cafes that allow infinite swagger as you read their books cover to cover.  Infernally portioned ice cream, any time of day, with pretty much any coating you can care for.  Sights, sounds (or the absence of sometimes) and the air. With hidden boutiques and shops in Reykjavik existing as an exhibition in themselves, selling the fruits of the maddened  craftsmen and women of the country. The national slogan could literally be "BIG on creativity, SMALL...on population." People are up for it, ill put it that way. There seems to be more museums, theatres, music schools and performance centres than administration buildings. What is acutely obvious is that all this modernised luxury is new and exists within a very old civilization, itself unchanging for generations, who had it very, very tough and got very good at taking nothing for granted. Being cheek and jowl with an old culture was the right measure of humbling and recharging.

And lo the photos!  Me and Sola were in no shortage of company and fun. There were lunches and coffees and daytrips galore and, im quite pleased to say, i recorded most of it on film (still in the lab though). Tourism can be a trial enough when you are surrounded by cameras and you too want to take photos. There is a deflation seeing 4 other people hold their camera up to the same scene and there is that sheepdog instinct to want to crop them out, "preserve" the attractions.  Well there was none of that this time! 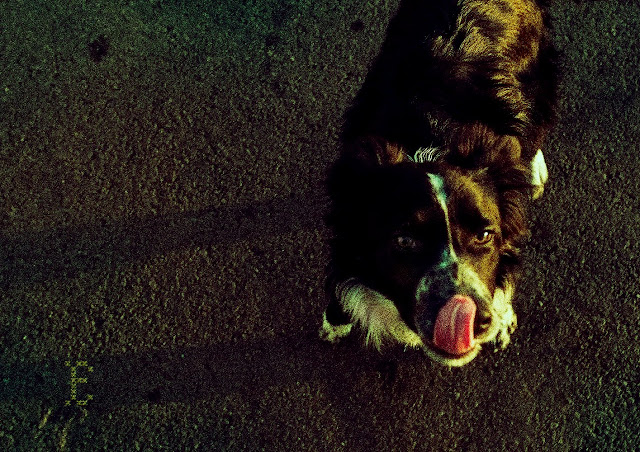 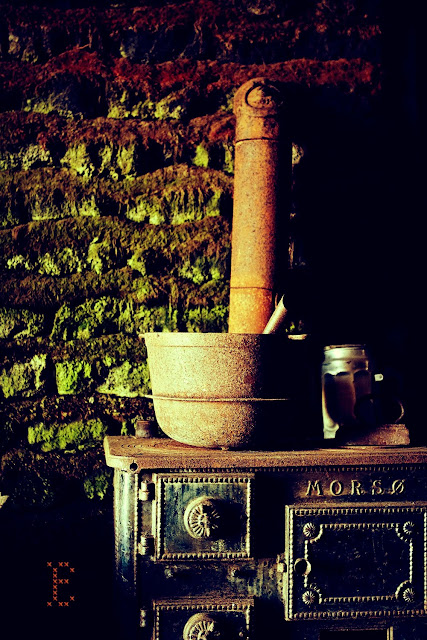 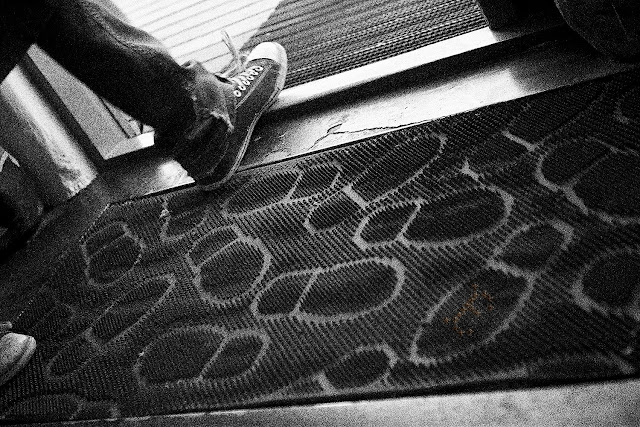 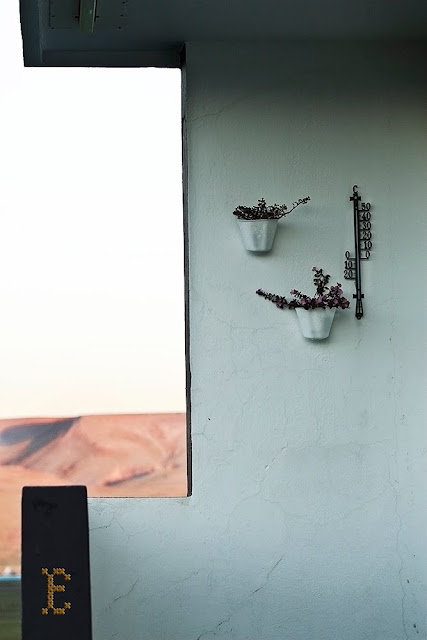 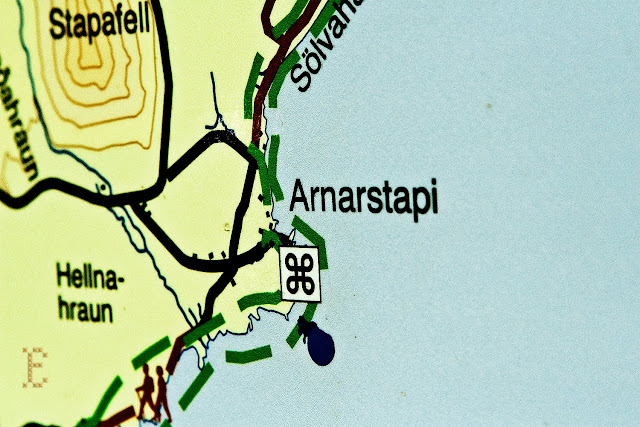 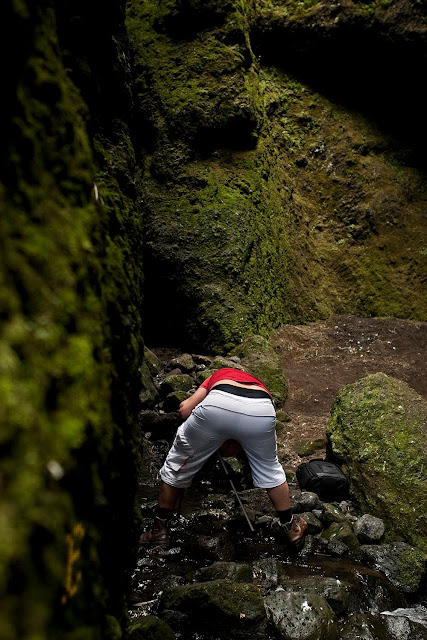 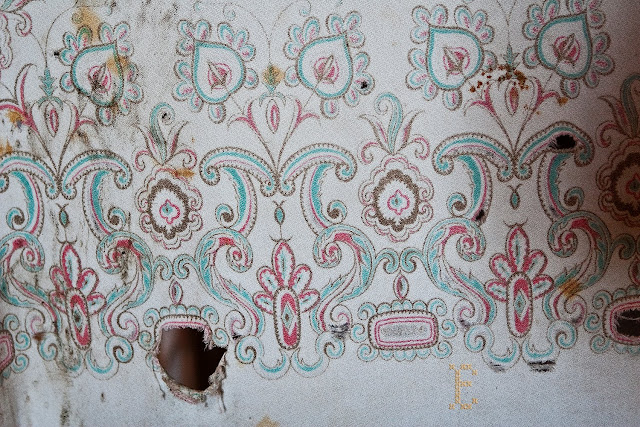 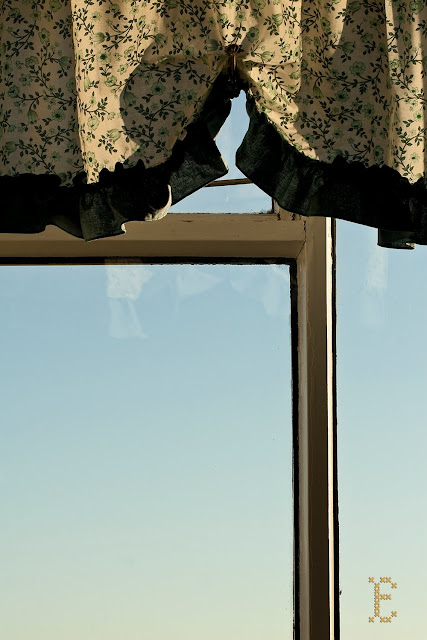 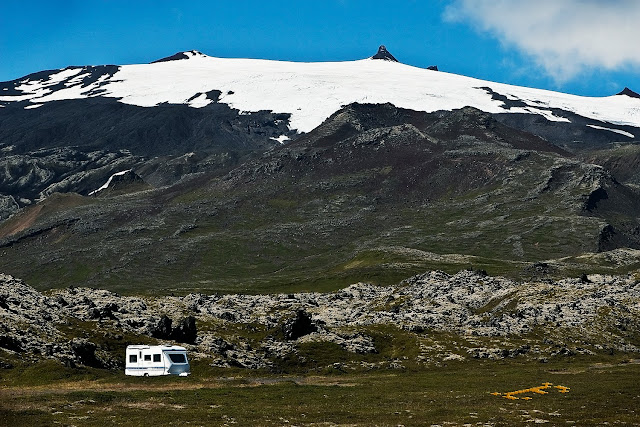 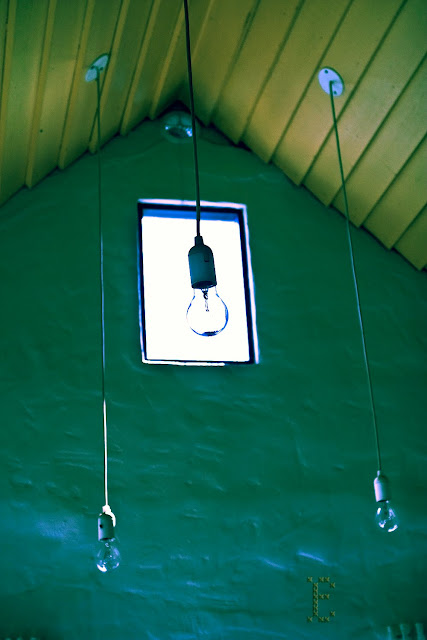 And i would be greatly overselling myself if i didnt mention my sidekick. 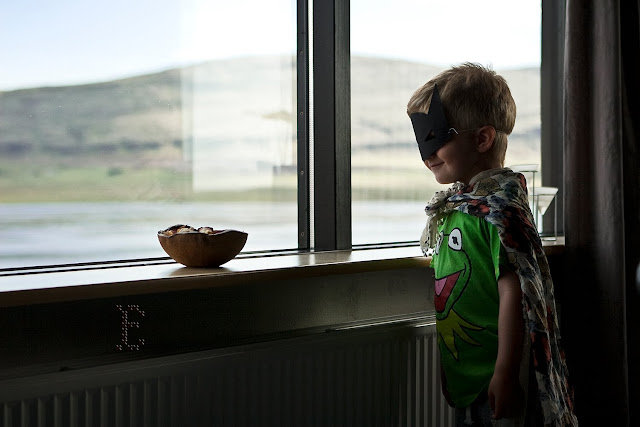 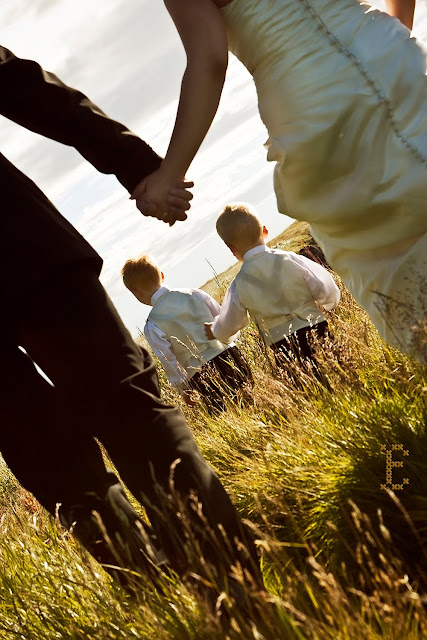