I am here putting the ON in WagON, because let me tell you, that is exactly what i am right back on.
Ahem.
Rather than take a soliloquy of the greatest melodrama, lamenting the lack of posting this poor blog has seen over the summer I am just going....to not do that. But holy moley, what a summer, if that is even a relevant thing to say any more. Here's a quick round-up of some of the summer's photo antics. Get your sweatband on, you're in for a haul!
Morningside Montessori Nursery asked me back in after the success of our promotion images earlier in the year. They're all live on the site and in the prospectus. This time it was CLASS PORTRAIT TIME. Yes. The ultimate luxury for any photographer! A big mass of little moving bodies, where once before it was enough to just have people's eyes closed. What a challenge, but if you cant beat em' 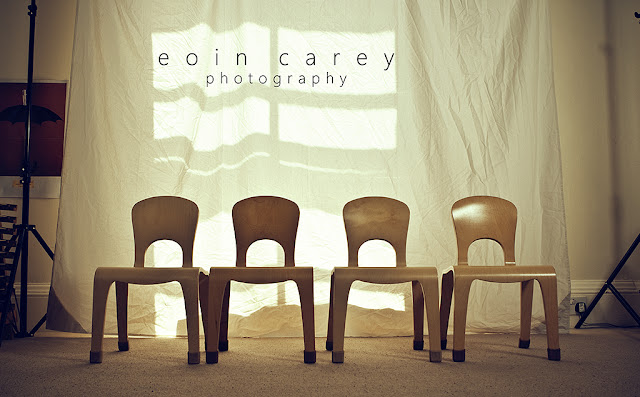 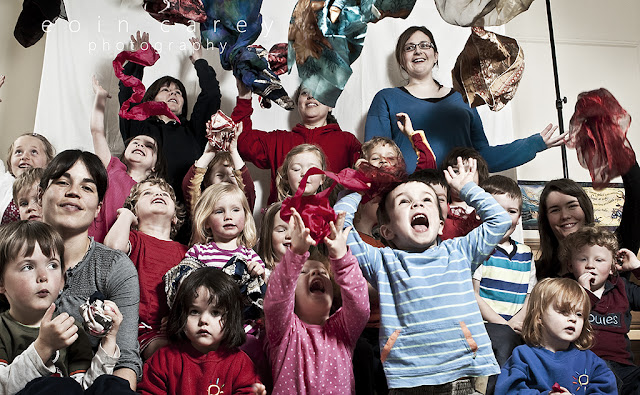 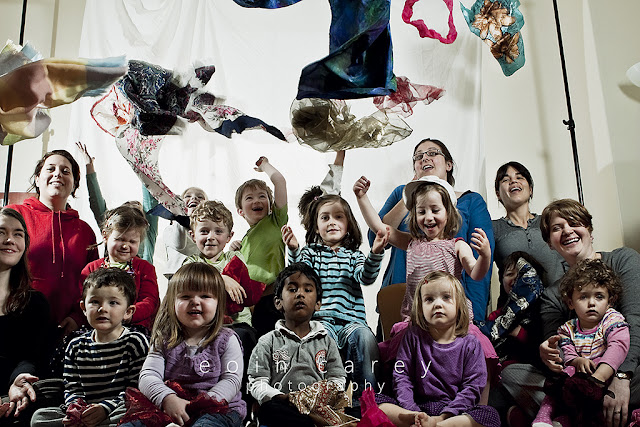 During August I was honoured to record the celebration of Danielle's honorary transition to the noble age of 21. We had a relaxed afternoon making things happen and getting the glam on at home before heading out hot in the heels, for some party action. And those that know me know that no opportunity for heals passes me by. Magic and mugshots; shots and shenanigans. 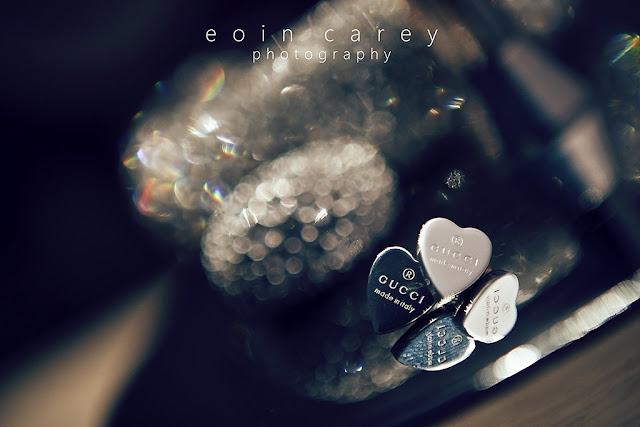 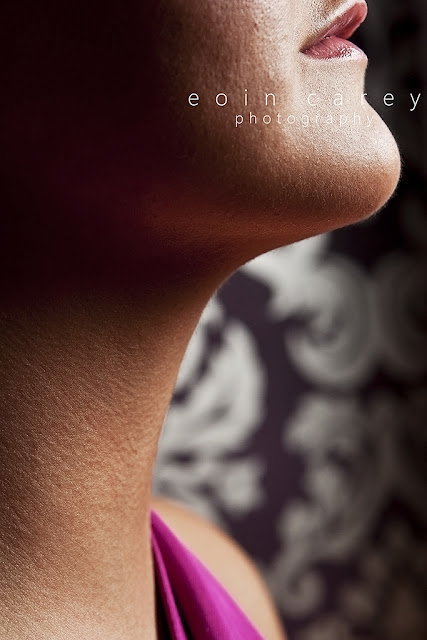 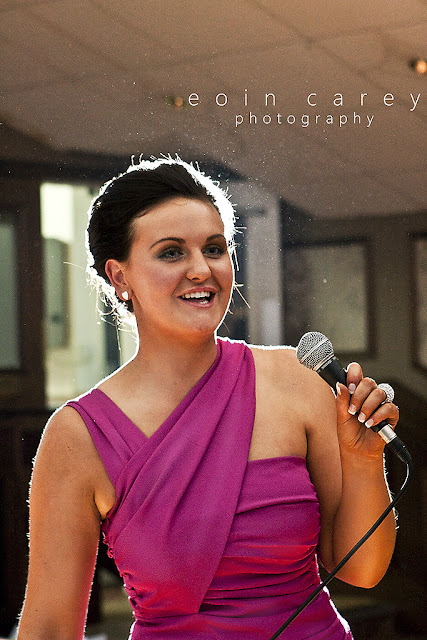 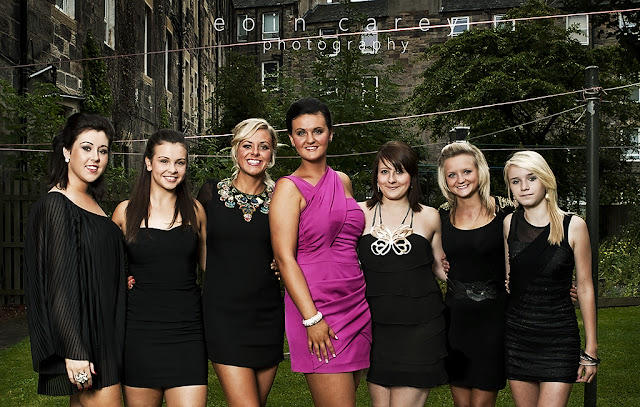 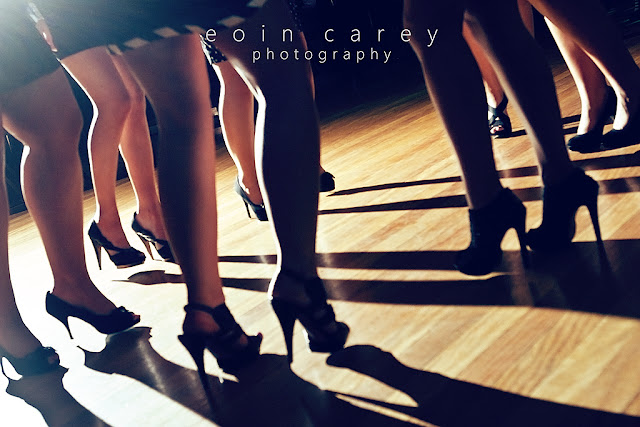 The lovely Rocket Cafe's site has just gone live this weekend, and not a moment too soon because the world needs bacon..and coffee! Graeme came straight to me for photos, brimming with fatherly trust and we're all pretty chuffed with the results. Separate post for this one.

Edinburgh's The Audience Business commissioned me at the start of August to freshly stock up their own up and coming portal website for theatre and cultural events ticketing across the city, another project which has recently come to a happy end. This was it, the classic, mysterious commission that i was forewarned about by a photographer before me. With no prior knowledge of the company, and most out of the blue indeed did i find myself sitting about in my pants one afternoon when the phone rang to an unknown number. And that apparently, if there ever was to be one, is the life story of photography. More encouragement for pants sitting, great, thats all i need.

It was perfectly me. I had access to 17 venues on the v.i.p (pretty much all of which i had never set proper foot in) for one thing and one thing only - photography. When i wasn't in any of these i was schlepping a camera from A to K for photos of the buzz about the city in Edinburgh. And what a buzz, but don't take my word for it, because they don't call me Mr. I haven't written a proper blog post in over 2 months where August is now long a thing of the past thanks a bunch, for nothing. Here's a quick overview of some of what we created. 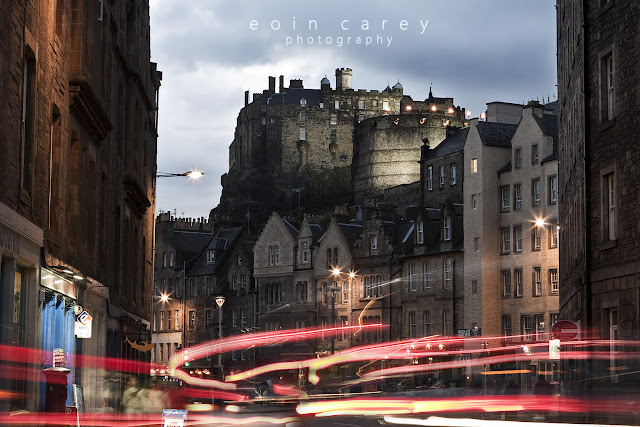 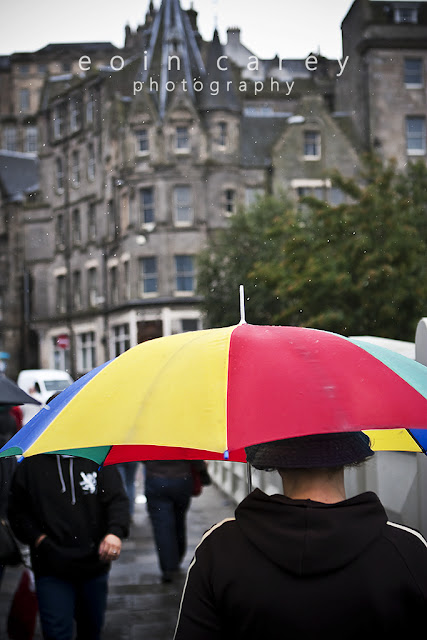 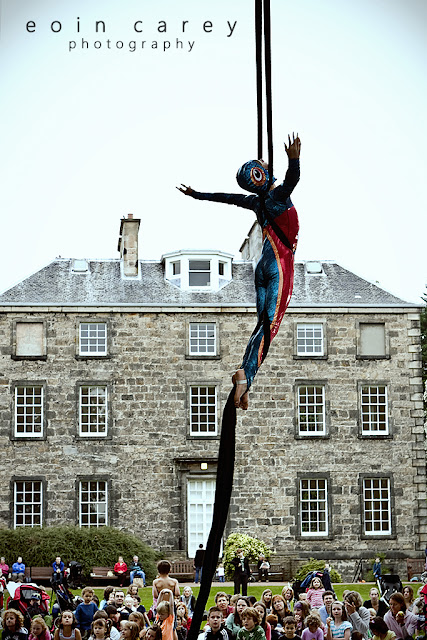 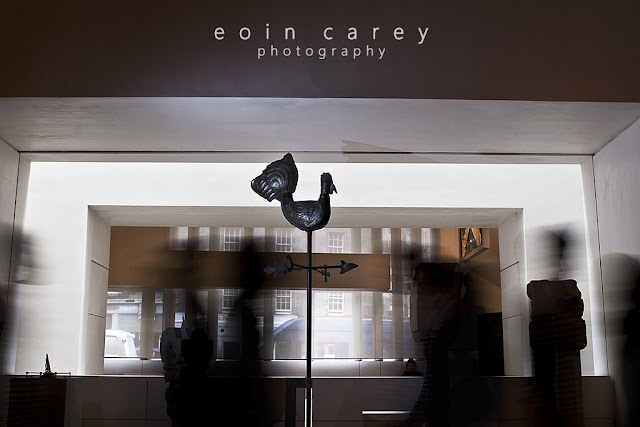 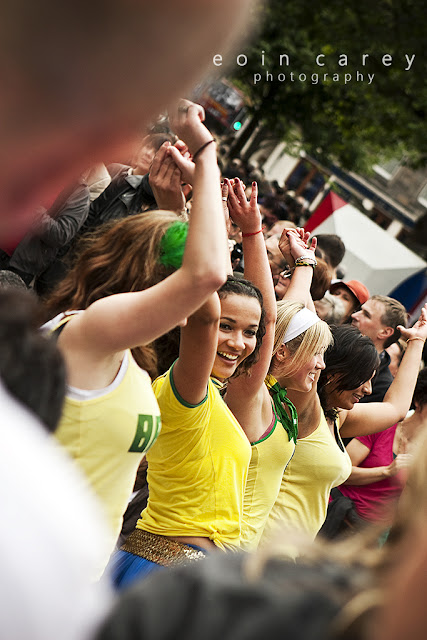 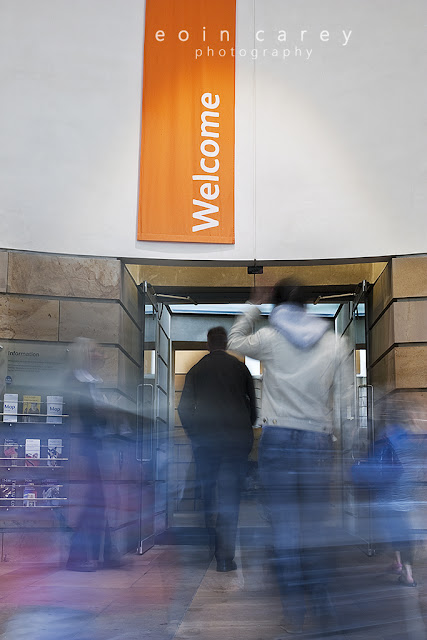 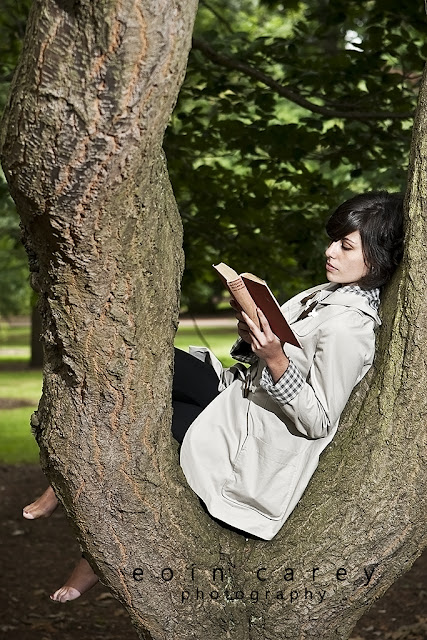 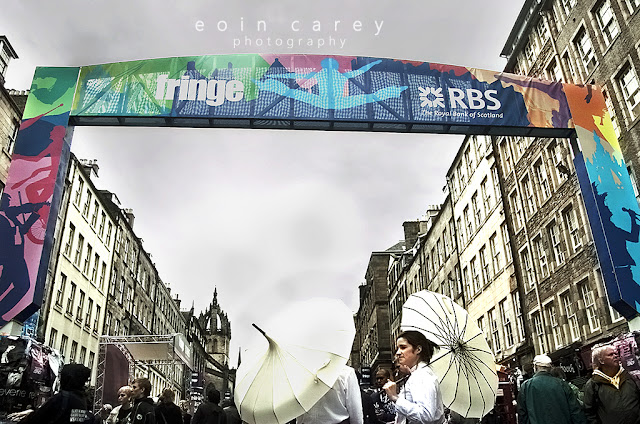 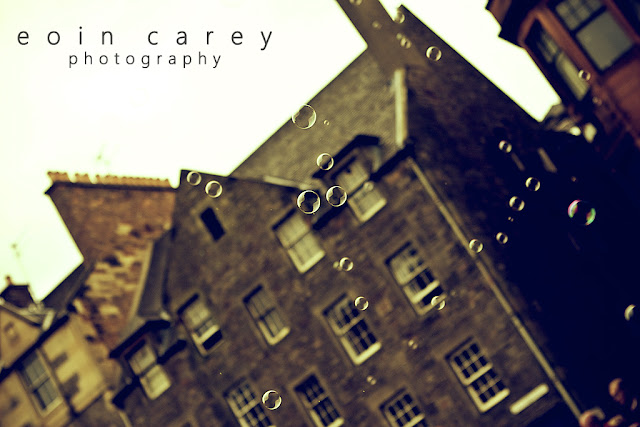 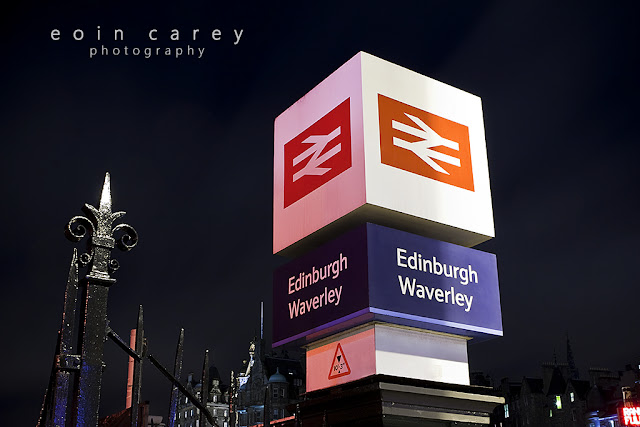 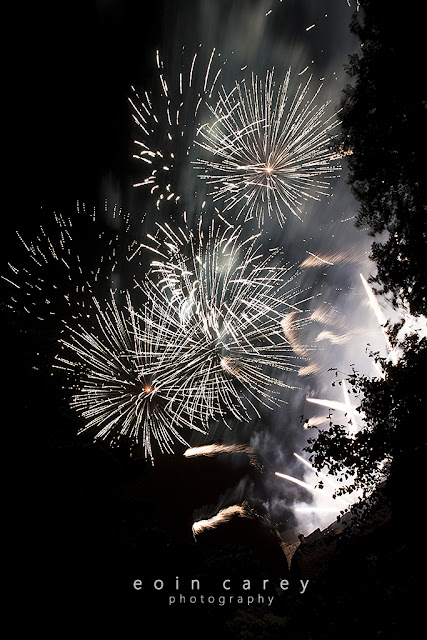 And can i take this chance to send out shockwaves of coolness to Blogger Draft, a beta version of what went before but with: Additional features that i cant find and, A huge desire to mess about with my files! thanks jerks. Its my own fault for being so technologically moronic, and true to character, im going to keep on using it!
Posted by e at 23:06