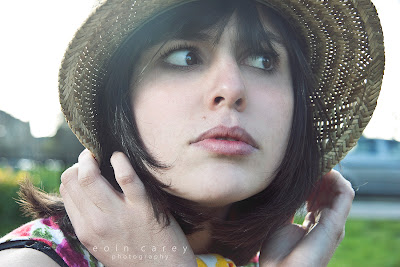 Though it seems like we're in the clear?  It can't still be winter - Surely Not! Still, i'm unconsciously flinching down towards my keyboard like some great invisible threat is hanging over me...from the clothes rail in the box room. All the boxes are ticked. The greenery is laden with bodies and shorts a plenty and the beer gardens are turning a crowd again...but im still not convinced. At least I can set my watch for when the exams end anyway.


Me and Andrea Ernesto Rodriguez made our way to our city's fabulous meadows over a month ago to pull together a shoot with all the candy cherryblossoms in full ka-boom! And sure enough, there was not a single bud for the taking. Making do, we crashed a flower bed and made a spectacle of ourselves in front of the afternoon's stroller. Pedro Almodovar himself could not have composed the Spanish nation in a frame with as much conviction as Andrea. Colours aplenty, the emotion was of stone and the cigarettes were out. All we were short really was...weeping and murder and...a public scandal. But we were nearly there. 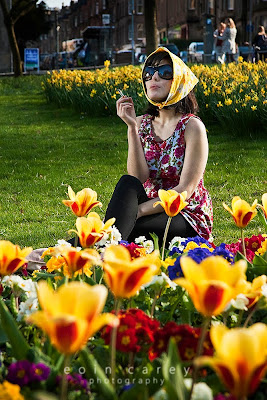 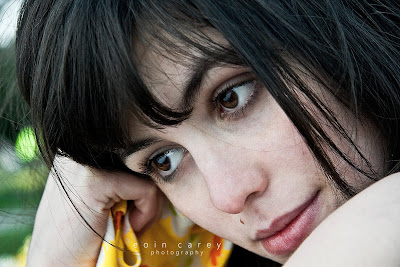 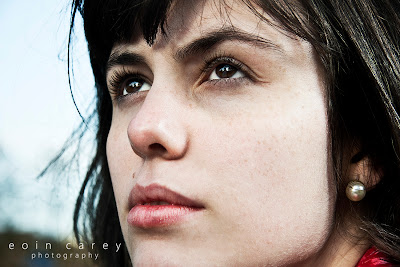 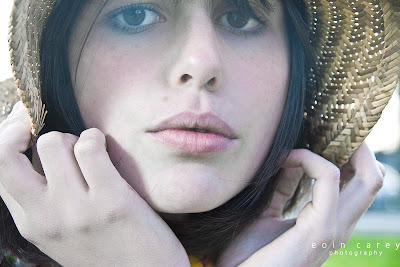 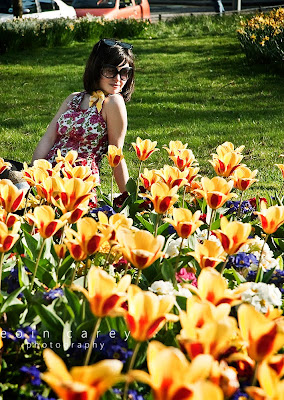 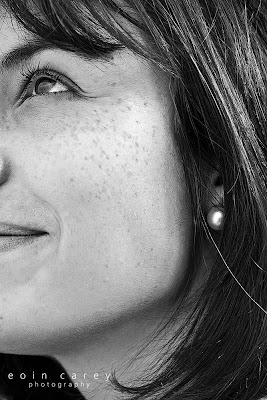 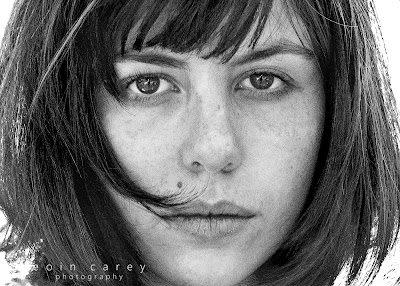 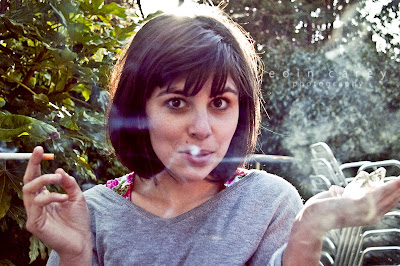 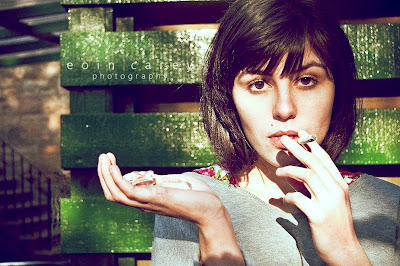