Last thursday the 17th was international Dani day, so i grabbed the nearest one and sought to celebrate as best I could. We took the bus to a dewy, goooowwwwwlden Cramond, poked about its peer, strolled through the kirkyard and languished alongside the almond estuary before it was obvious that we were nearly exercising. 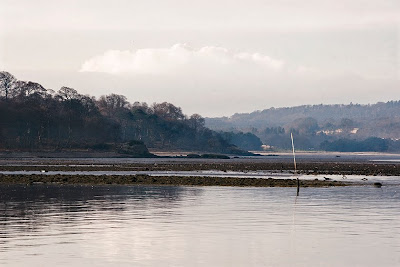 Ol' Dano's no stranger to the camera. Bringing her own along for the spin, we managed (i think) to test a single exposure before its power was taken by a very tragic and unavoidable fate...of not being charged for 3weeks. ( Hey,  im just as bad)

She's no friend to the camera either. Another hard sell, comfortable enough to be herself but wary, verrry wary, of a guy as despicable as me who'll wait all night for you to stick out your tongue, or to take your picture mid speech. And rightly so. 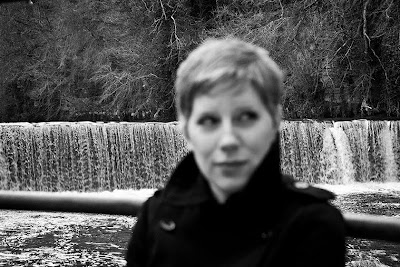 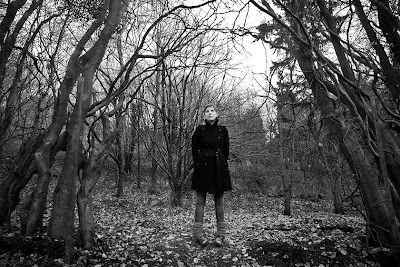 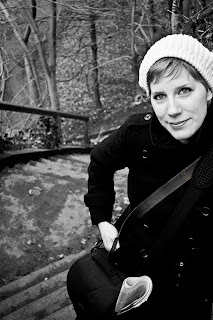 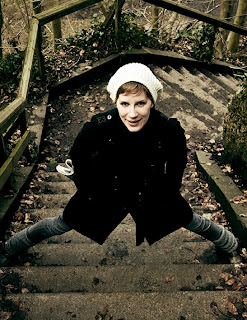 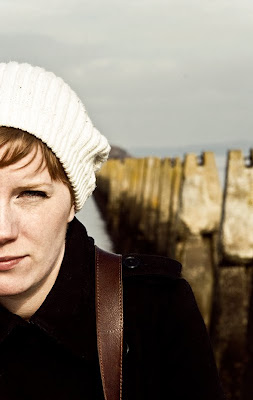