The Edinburgh International Film Festival. What happens when a young man is welcomed to the bosom of a kindly, altruistic organisation, given the unrestrained charges of charming the public and minding the staff, fixed to the spirit and soul with all cinematic urgencies and ceaselessly implored to indulge in its lavish surrounds? 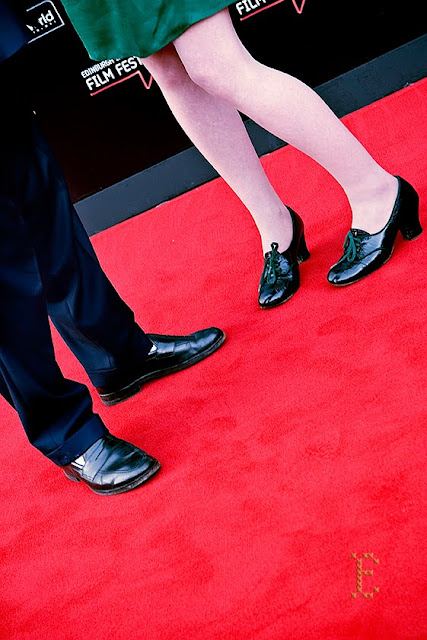 Oh no - creeping ennui! Retiring camera finger! The great enemies. No worries then, red carpets all round. So i popped up and covered one of them. Press photography is a funny animal. A badger if nothing else. Simple minded and docile (a bit furry) until, faced with not getting its slab of MEAT, the teeth are bared and all manner of comments expelled from its jaws. Look out - a badger!

Nah, not really. Here's a few of what i took from the red rug of Pelican Blood: an enfent terrible of Karl Golden if ever there was one. An earth dark interweaving of obsession and ornithology. You will want to at least see the trailer. 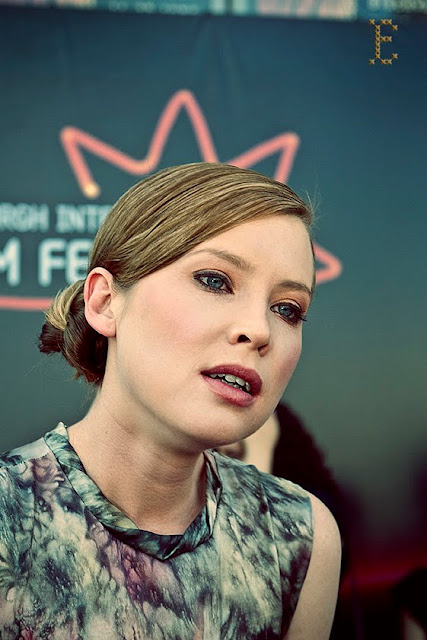 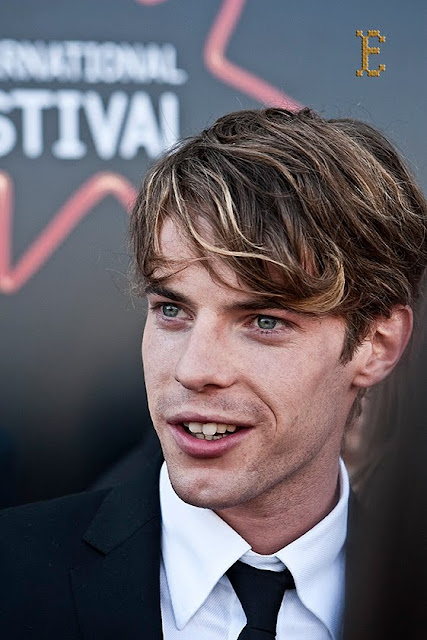 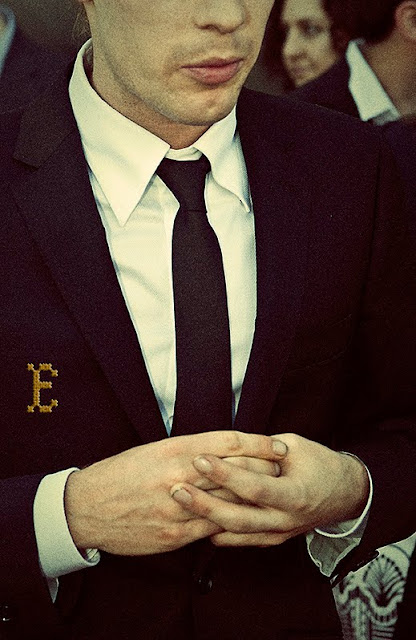 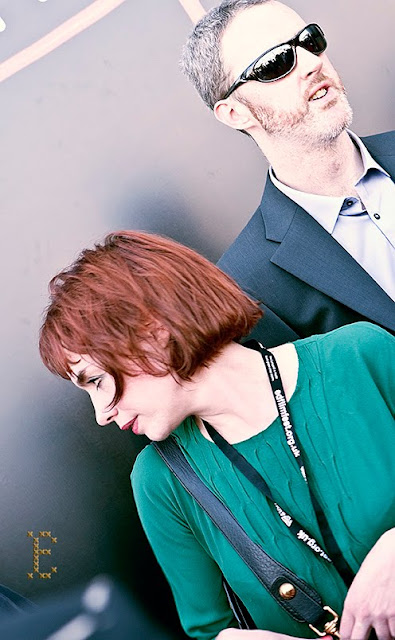 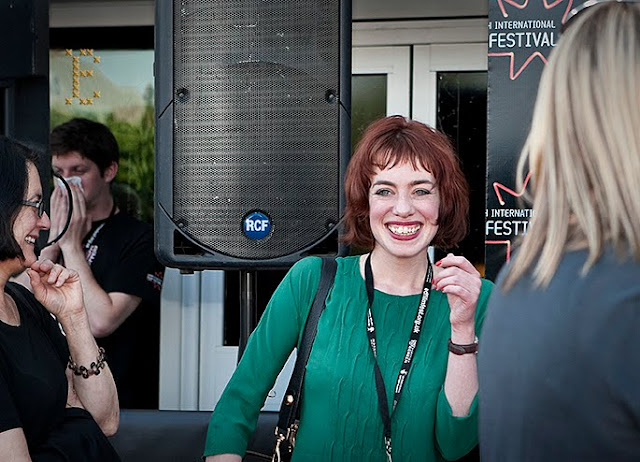 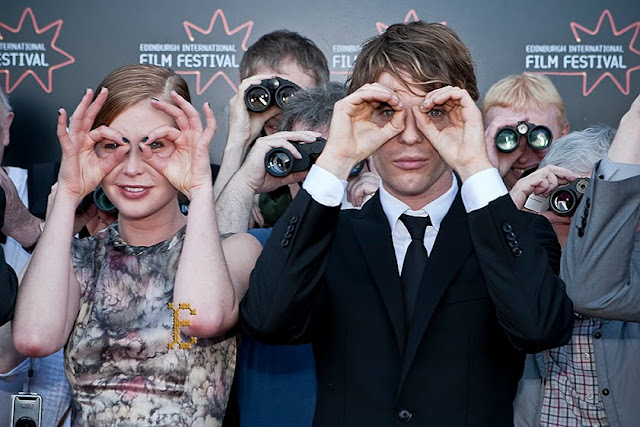 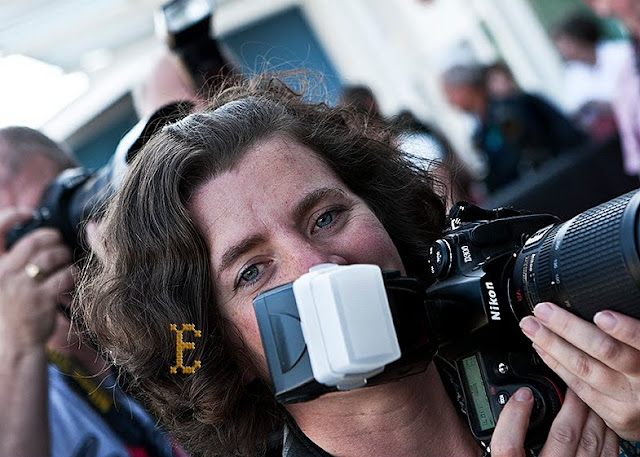 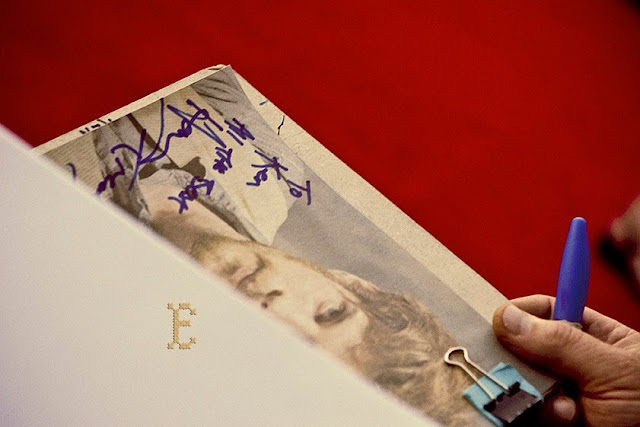 And as the Captain said
Make it so 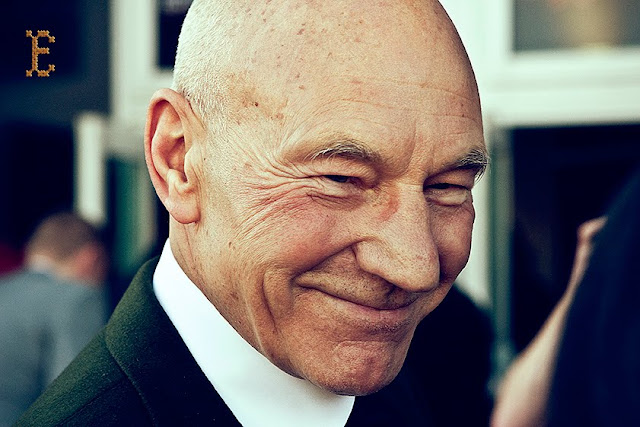