Cleaning up a mess 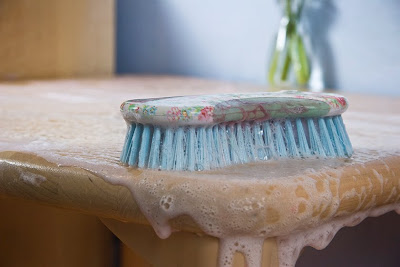 I've scattered myself to the four winds to get some projects done. I can announce with great pride that I have proposed and begun a documentary project long on the burner as part of my college graded unit. I'm looking at those who bear our traffic lollipops morning and evening, weeks in and out. Ill keep some posts rolling in on that, since it, while being a logistical nightmare, is so interesting. The boundless knowledge of the local lollipop man/woman...you can only imagine! But since im only running for shoots it would be nice to post up some of the amazing things im learning in the process.

I started this morning (ow) a separate project for a local Montessori Nursery shooting their corporate work. I know! Corporate...and kids? Eh...dont think so?! We'll see and its shaping up to be quite fun indeed if not...half impossible;)

Spent another portion of this week on the wing in Glasgow with the insurmountable photographic behemoth Hamish Campbell. The speed which im growing and learning under his guidance would warren a fine i reckon. Ils ont le sculpteur dans la nuit mercredi!

On top of it all im gonna get out and organise some shoots! Hear me now, my trigger finger has gone unitched long enough. Its nearly monday  and there's loads to look forward to.